Stuart has experience of all types of banking and financial disputes, civil fraud cases, commercial contracts, corporate disputes, competition matters, disputes in the energy and natural resources sectors, insurance and reinsurance, professional negligence and insolvency. A particular interest lies in jurisdictional and private international law issues and enforcement issues including freezing orders and anti-suit injunctions.
‍
Disputes over lending, securities, letters of credit and bills of exchange; civil fraud claims, particularly those involving Eastern European and Indian parties; joint venture and shareholder disputes, competition matters; oil and gas disputes and disputes in the mining sector, particularly involving coal and shale and precious metals and gemstones; coverage and avoidance issues in the marine and non-marine insurance and reinsurance sectors; shipbuilding, charterparties and bills of lading, and accountants’, solicitors’ and brokers’ negligence have all been part of his work.
‍
He has also been involved in several commercial judicial review cases mainly involving regulatory issues.
‍
His cases have arisen not only in London and Singapore, but in other jurisdictions, notably Bermuda, Hong Kong, India, Malaysia, Mauritius and in the Caribbean .
‍
Stuart has appeared in over 20 cases in the Court of Justice of the European Union and General Court in Luxembourg, as well as many cases in the English domestic courts involving European law issues. His landmark cases include those relating to the issue of Sunday trading, the ban on the export of British beef following the BSE crisis some years ago and the imposition of sanctions on Serbia.
‍
He has access to an experienced team of competition law economists and other experts.

Stuart has given expert evidence on English commercial law issues in courts and arbitration tribunals in a number of overseas jurisdictions. These have included courts and tribunals in New York, Singapore, Italy and Israel, in the form of both written opinions and oral evidence. 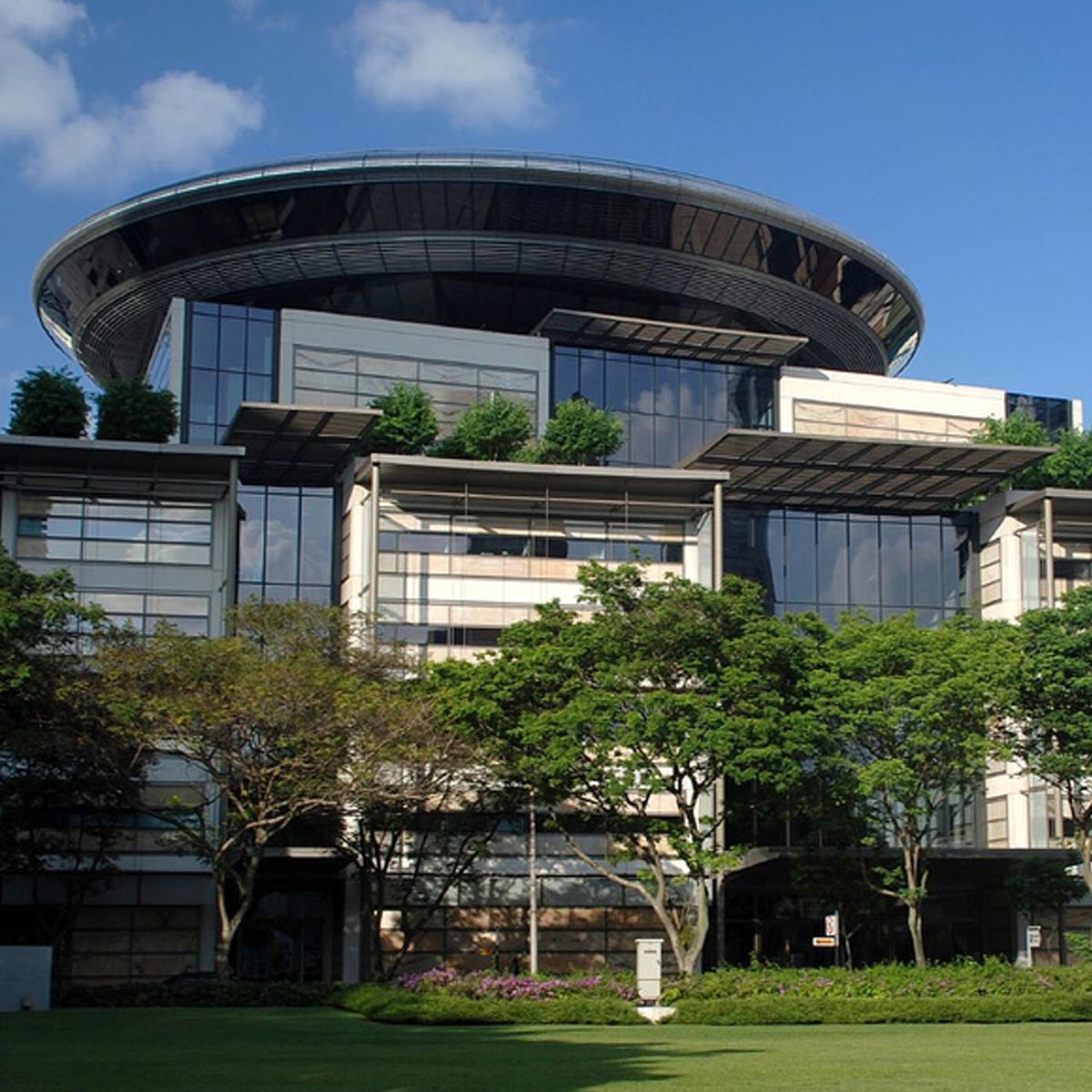 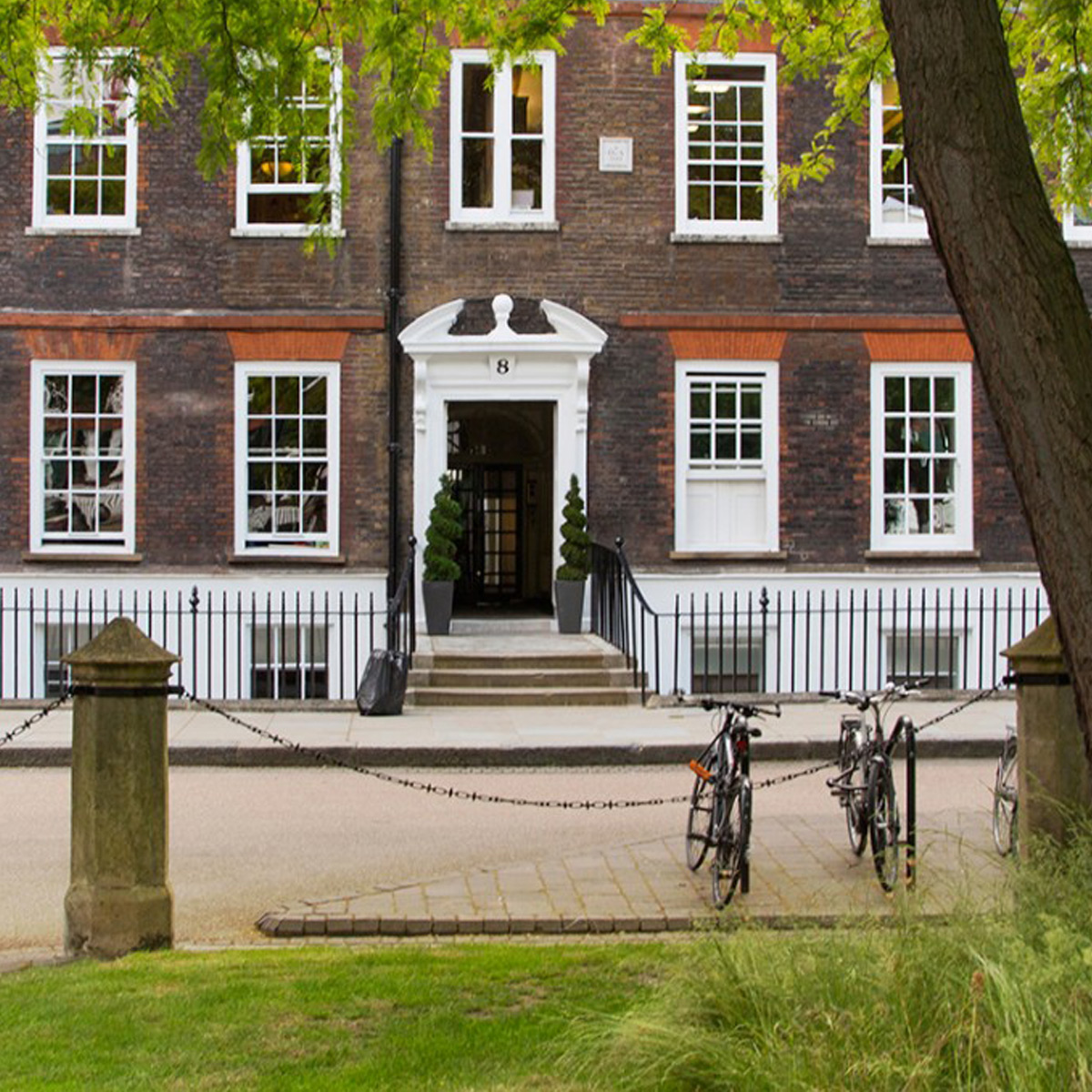