Stuart is highly experienced in international commercial arbitration, whether representing clients or acting as arbitrator.

In addition to his counsel role, Stuart is much in demand as an arbitrator in international commercial disputes and investment treaty disputes. He has conducted hundreds of arbitrations and is regularly appointed as presiding, sole or co-arbitrator by parties and by the leading arbitral institutions.
‍
He is ranked in both Chambers Asia-Pacific and Chambers Global as a ‘most in demand arbitrator’. He also features in The Legal 500’s International Arbitration Powerlist UK, and in its Asia-Pacific UK Bar rankings.
‍
He conducts commercial arbitrations under the arbitration rules of the ICC, LCIA, SIAC, HKIAC, CIETAC and KCAB and under UNCITRAL Rules amongst others. He has also been involved in several ICSID disputes under bilateral investment treaties and many ad hoc arbitrations in a variety of fields.
‍
He has determined disputes under a variety of systems of law, including not only English law but also the laws of Hong Kong, India, Indonesia, Mauritius, New York, Nigeria, Singapore, South Africa and Switzerland.
‍
Swift resolution of disputes is his forte. He strives to deal with pre-hearing matters, hearings and the production of awards speedily and efficiently, making himself constantly available to the parties. Often, he is willing to travel at short notice in order to reduce the parties’ own costs. He has been described as a ‘most efficient manager’ of proceedings who ‘exercises considerable judgment’.
‍
He is a Fellow of the Australian Centre for International Commercial Arbitration (ACICA) and of the Singapore Institute of Arbitrators. He is also a Liveryman of the Worshipful Company of Arbitrators, one of the City of London’s Modern Livery Companies.

Stuart is an accredited ADRGroup mediator. He is a Mediator on the Singapore International Mediation Centre Panel and has lectured extensively on the subject of mediation and alternative dispute resolution.
‍
He gains a quick grasp of the issues involved in a dispute and combines an understanding and empathetic but firm approach towards the parties with the elaboration through the mediation process of realistic solutions.
‍
Recent disputes which he has mediated include a dispute between a Swiss bank and its customer over lending facilities, a dispute concerning investments with a Singaporean bank in structured products and a dispute over a multi-million US dollar guarantee liability. 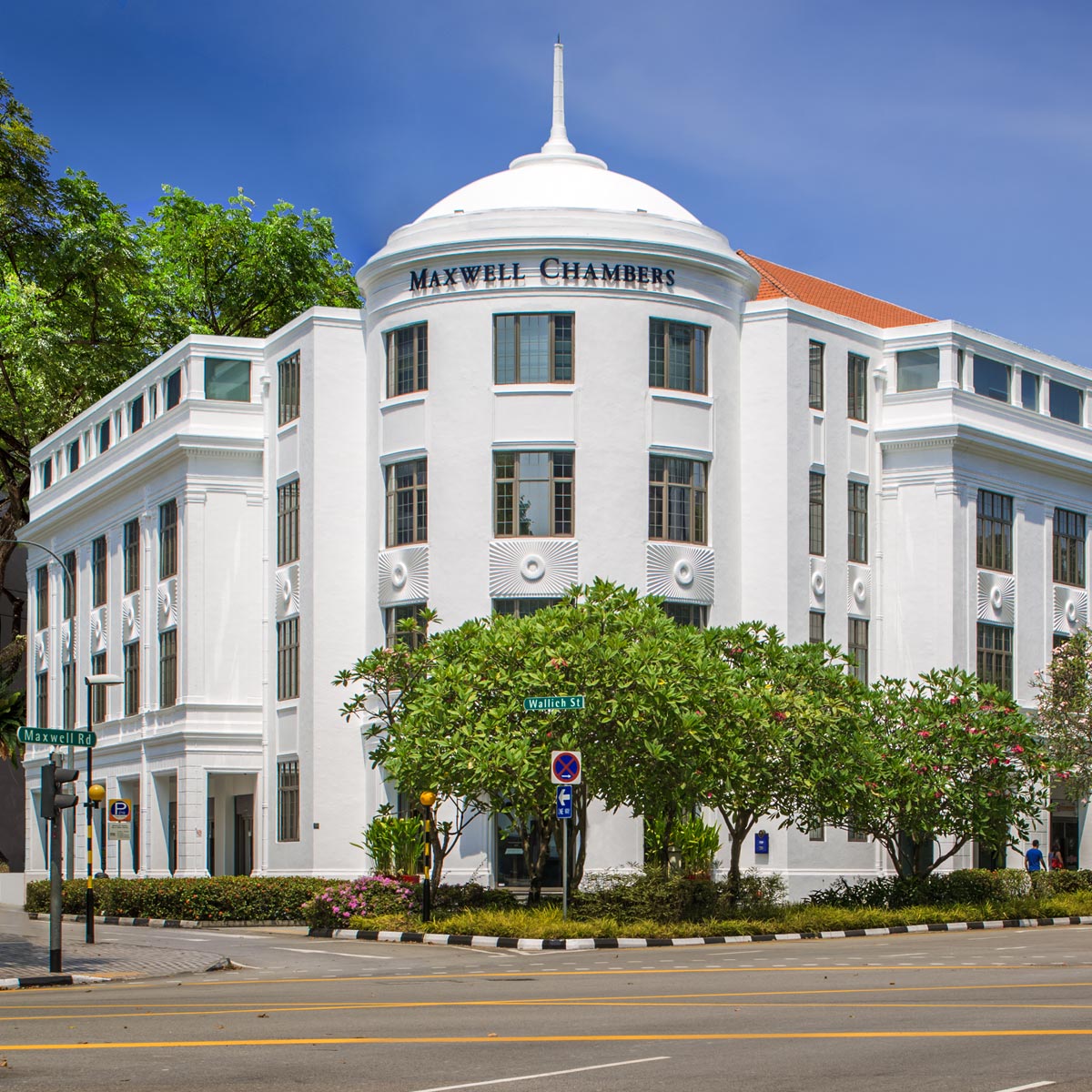 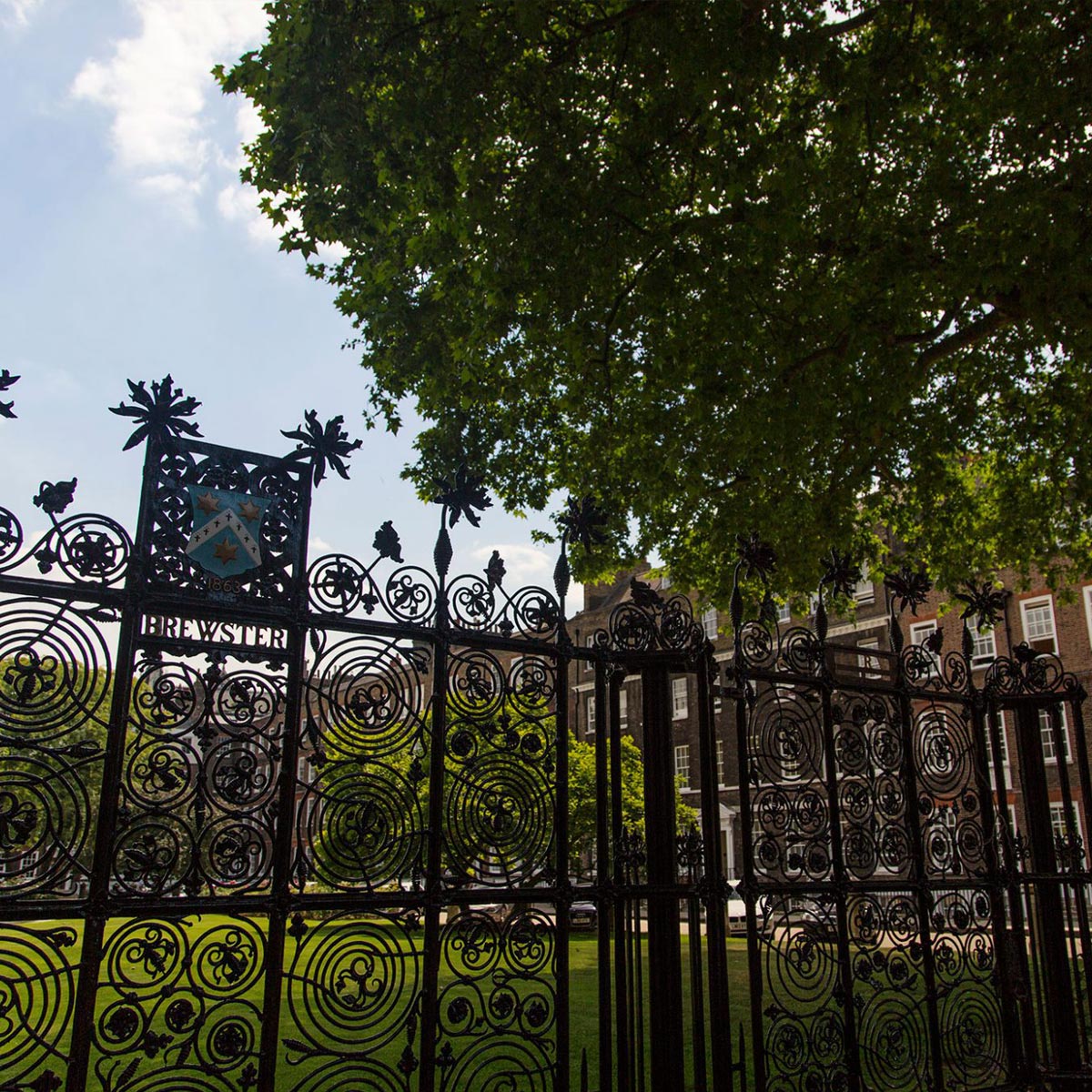