A leading barrister in London and Singapore

Recognised as a leader at the Bar in all of his areas of practice, Stuart Isaacs QC is conspicuous for his exceptional legal and technical knowledge and abilities. Noted in legal directories as having a practice of international standing, he is also commended for his ‘tactical head’ and as being a ‘strong litigator’ and ‘superb tactician’ who ‘gets results that others only dream of’. He is ‘highly rated’ by Legal 500.

Arbitration, Banking and Financial Services, Civil Fraud, Competition Law, Corporate Disputes, Energy and Natural Resources, Insurance and Reinsurance, International Commercial Contracts, Mediation, Professional Negligence
Stuart has an established reputation as a barrister specialising in international commercial arbitration and litigation, with a particular focus on London and Asia. He was the first London QC to be authorised to practise as a foreign lawyer in Singapore. Stuart advises and represents clients in court and arbitration proceedings worldwide. He sits regularly as an arbitrator and is a Deputy Judge of the High Court of England and Wales.
‍
With an almost exclusively international focus, his practice covers the range of heavy commercial disputes. Stuart is highly experienced in international commercial arbitration and investment treaty arbitration, both as counsel acting for the parties and as a much in-demand arbitrator.

Stuart has also given expert evidence on English commercial law issues in courts and arbitration tribunals in a number of overseas jurisdictions. These have included courts and tribunals in New York, Singapore, Italy and Israel, in the form of both written opinions and oral evidence.
FIND OUT MORE:
COUNSEL   ARBITRATOR & MEDIATOR   BIOGRAPHY 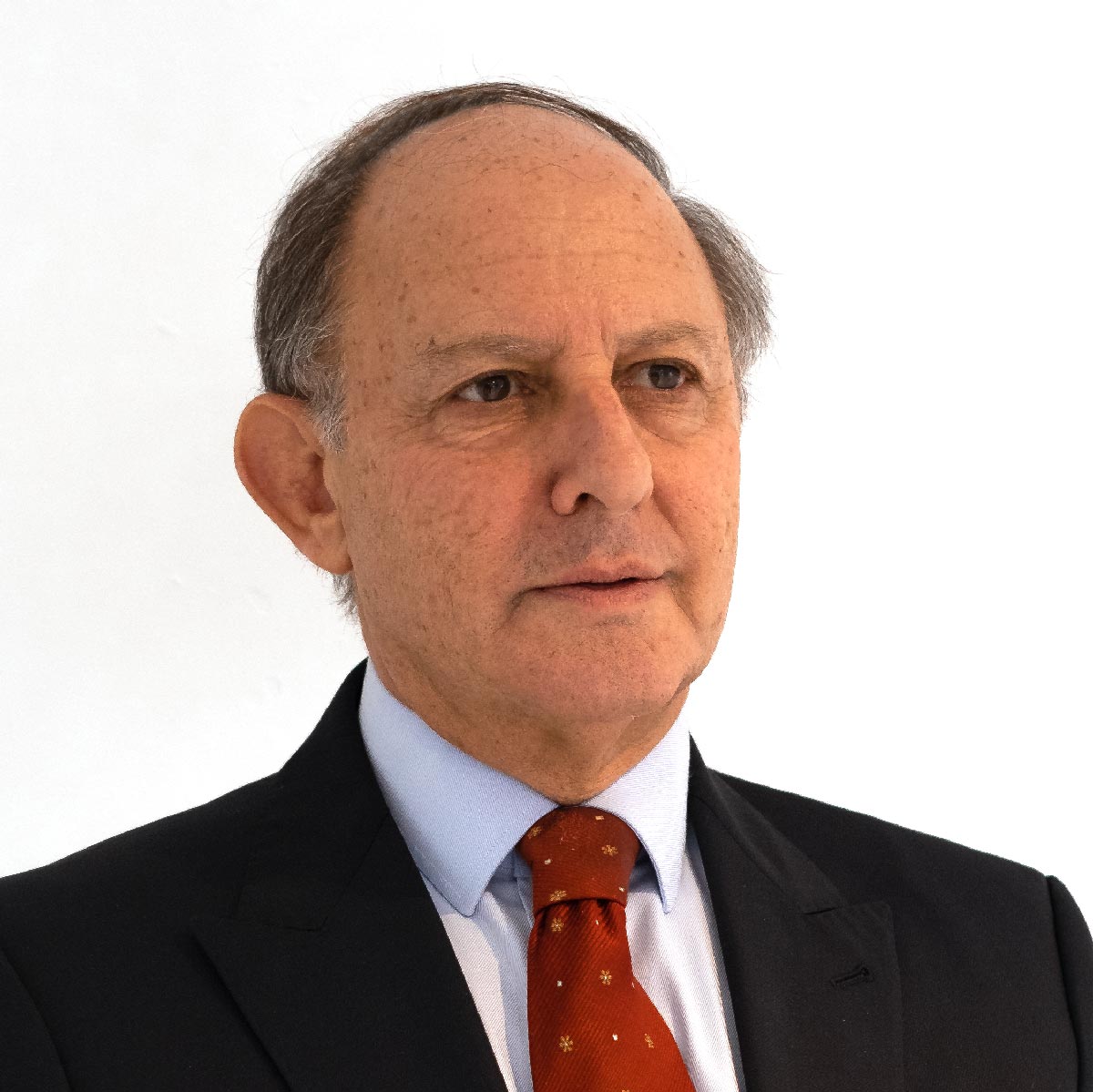 “...possess[ing] a fine legal mind and is articulate, persuasive and extraordinarily efficient.”